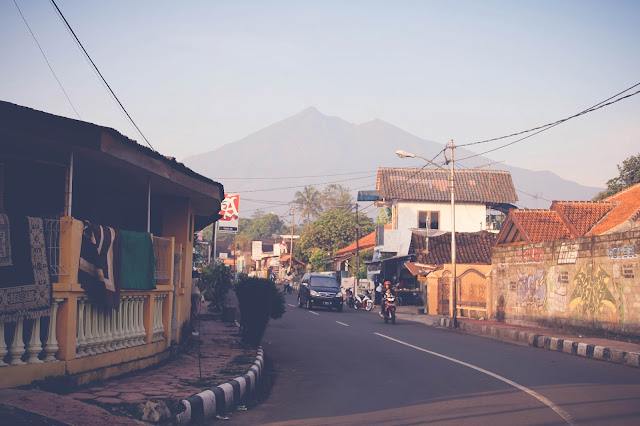 Time is a funny thing. We have too much, we don't have enough. The concept of time, as I have learned thus far in my travels, varies greatly depending on locale. Time changes perspective. It is on this point that I would like to focus as I recount my return to Salatiga. I had mixed emotions about returning to the place that I once called home, which is perhaps why I have avoided doing so for almost one year. People had gone, buildings had changed. What if returning changed the idyllic memory to which my mind clung? But, as I drove through the mountains and began to once again recognize the once familiar surroundings, as I looked back on the hundreds of times my Scoopy had carried me around the turns, I yearned to be back. It was strange to drive through town {with brand new stoplights}, no longer a resident but a visitor. I teared up as I neared the place which I once called home. Unlike other posts, this is meant not to introduce you to a new location but to show you sights and memories, details of my former home, that I do not want to forget. 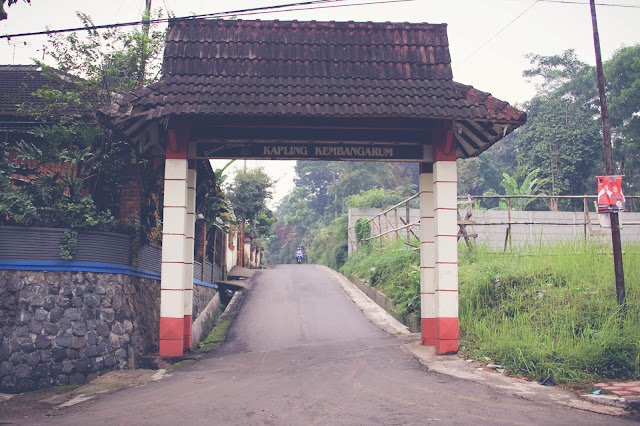 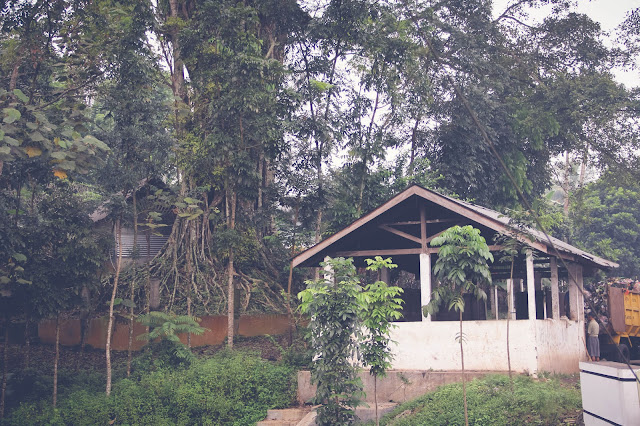 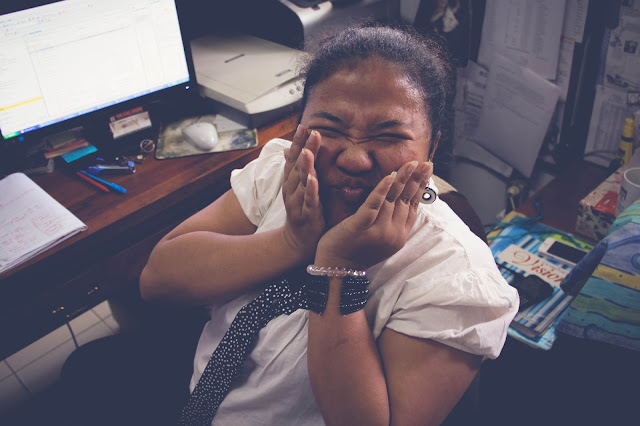 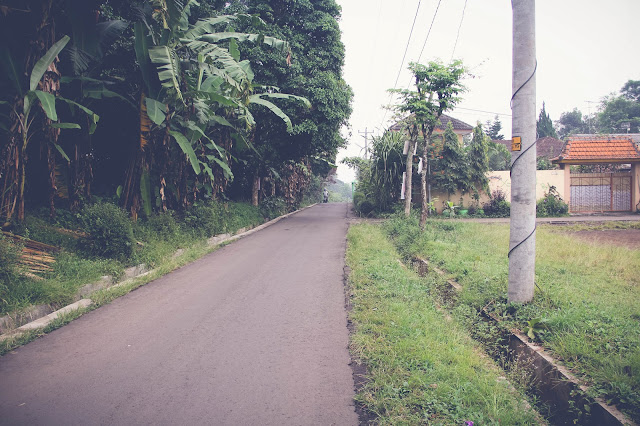 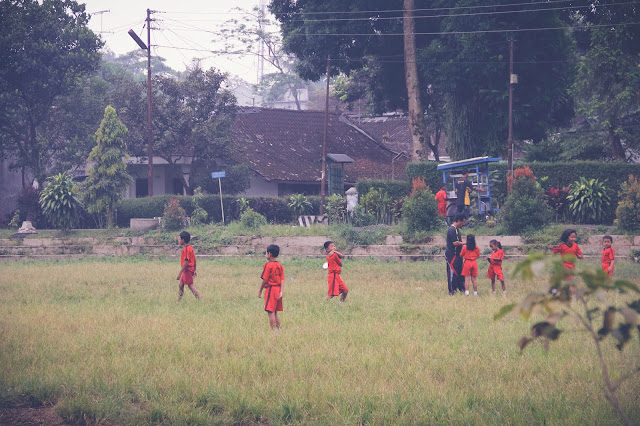 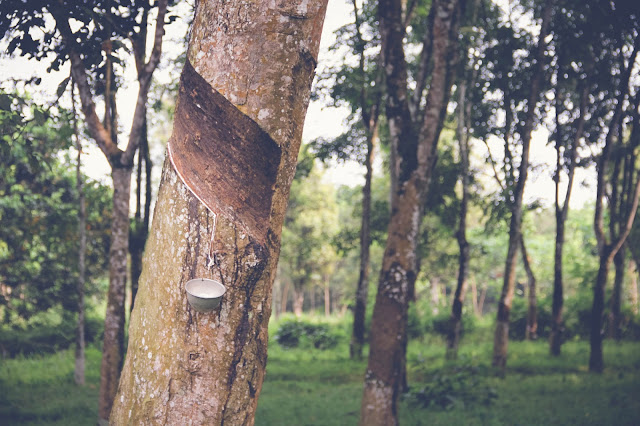 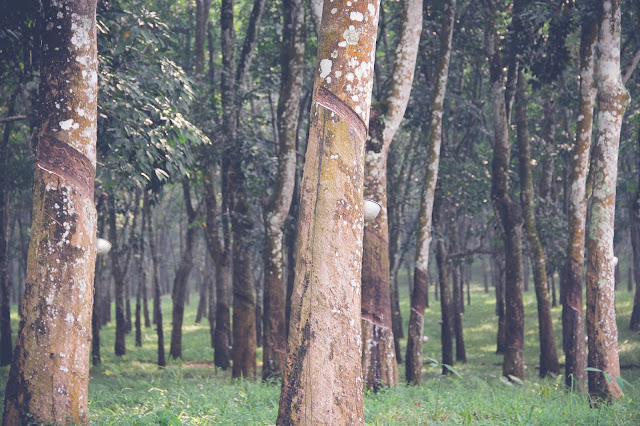 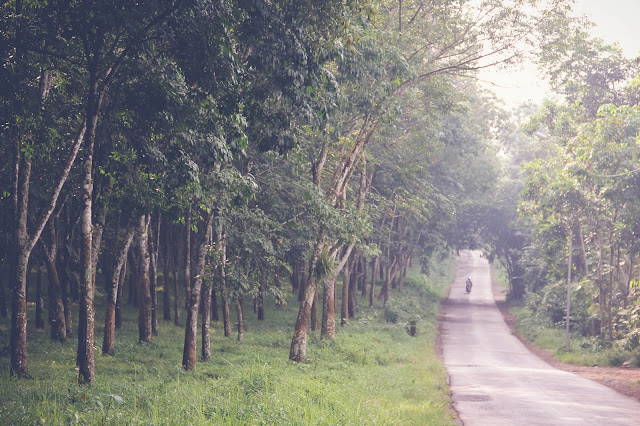 One awesome thing about living in Indonesia is that massages are ridiculously cheap. Literally a tenth of the price of any massage I have had stateside, they rival in quality as well. Aside from massages that surpass all others, Kayu Arum is also one of the most photogenic and peaceful spots in town. 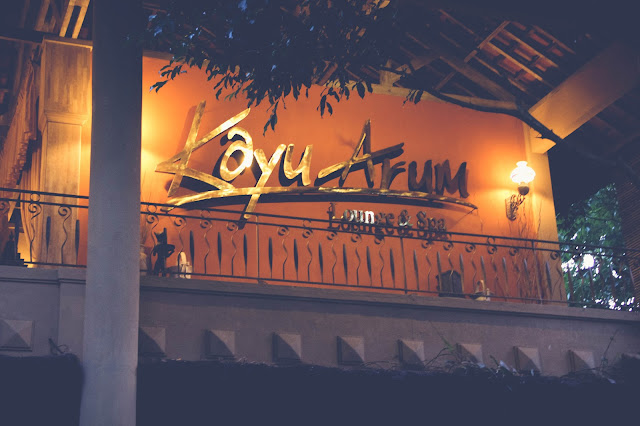 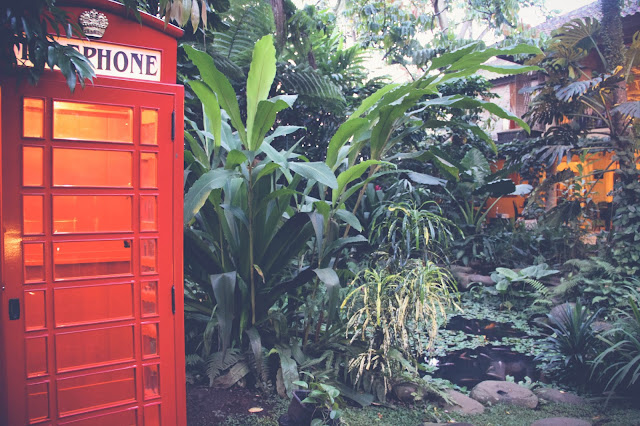 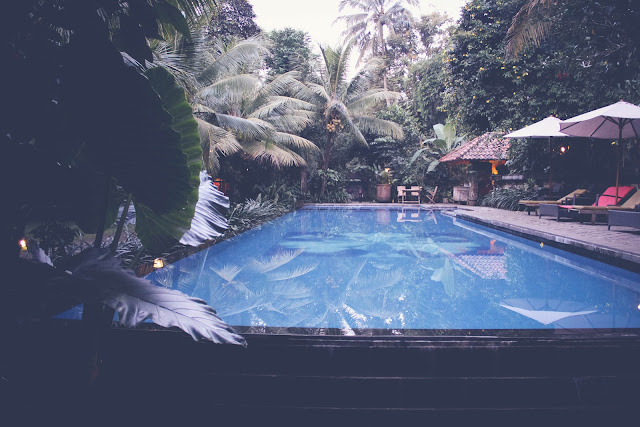 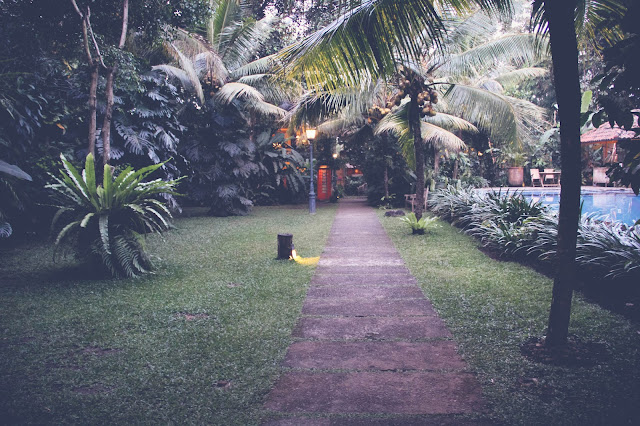 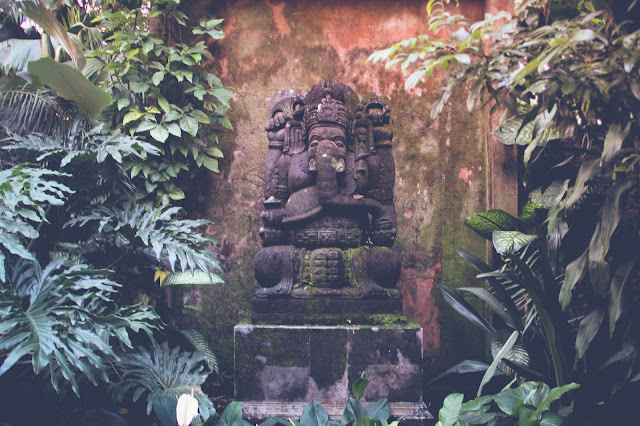 My favorite time during my brief visit though was getting to reconnect with everyone at Sola Fide bible study. My friend Kari was kind enough to host everyone for a campfire and smores at her house. In a time of transition for many people in the group, our missionary friend Kyle spoke on the subject of time which hit home. It was a sweet time of fellowship with dear friends. 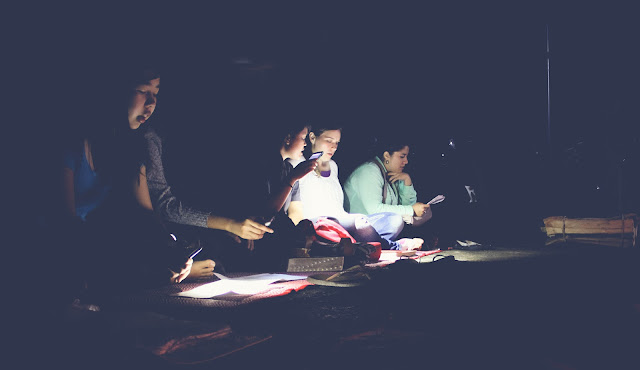 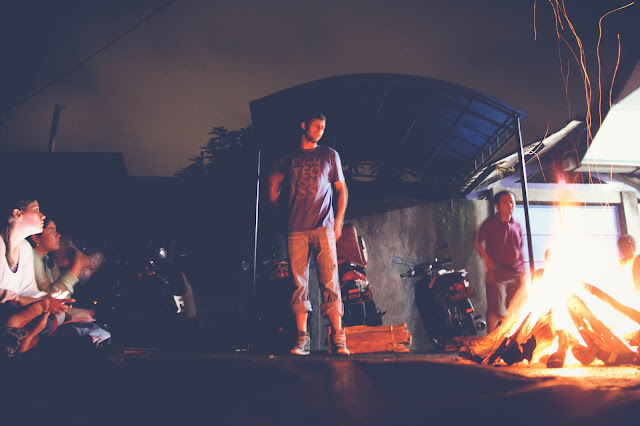 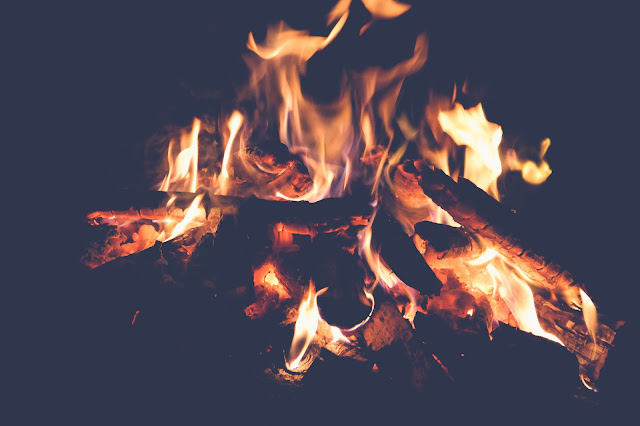 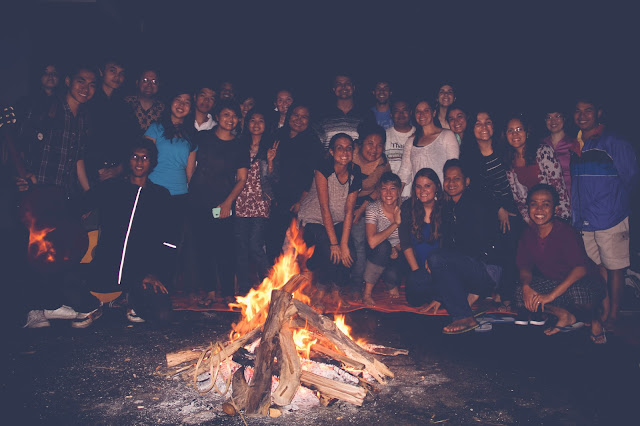 The other thing that touched me during my visit was getting to reconnect with my helper {and surrogate mother}, Ibu Wasti. We have talked from time to time over the last year and I have missed her dearly. When we met up, she brought me her banana chocolate chip muffins {which no helper I have had this year has been able to replicate}. My Bahasa has improved since she worked for us last year and we were actually able to have a conversation, in which she invited me to her home in the next town over. I had never been to her house before, I just knew that she lived in the mountains. It was a humbling experience being welcomed into her home, meeting her daughter, and sharing a meal with her family. She even remembered that I was vegetarian after all this time. They took me on a tour of the kampung after our meal and it was beautiful. 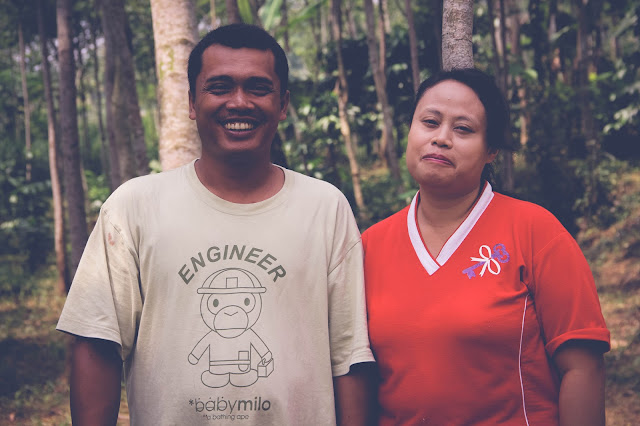 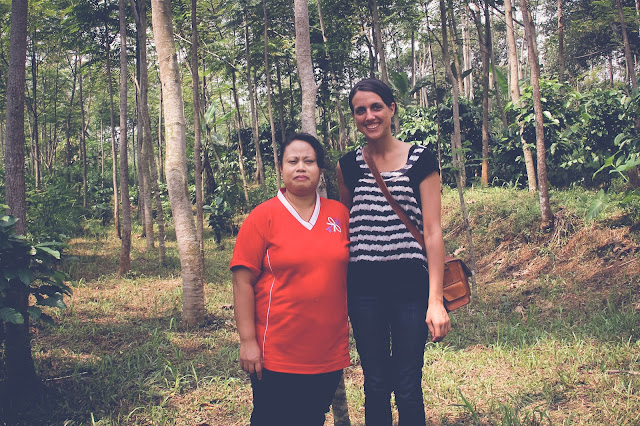 Reflecting on my year in Salatiga with a fresh perspective, I realized that this place was so near and dear to my heart for the sole reason that such great personal transformation had taken place during my residence. I learned how to live without things which I thought were necessities. I learned how to teach, how to communicate, how to be content. I learned how to travel and how to adapt. Most of all, I learned how to heal.
Posted by Unknown at 6:15 PM